Clean meat, alternative proteines and how to name them

Meat isn’t meat until someone says it is

The “need” for meat we have brought on ourselves. Meat, or the everyday, cheap consumption of ham, sausages, roast & Co, has become a status symbol even before the car. A symbol of prosperity. After the two world wars the fifties brought new desires that had to be fulfilled on an everyday basis. Bratwurst and butter every day and cheap, please.

In order to overcome this supposed need and its fulfilment (and to avert the climate crisis by the way), we need new vocabulary. Apart from the necessary research and development in the large areas of agriculture, there must be a rethink in society.

Almost all alternatives to animal proteins are substitutes rather than something completely new. Vegetable burger, tofusteaks, soy kebab, veggie-wan tans, garden nuggets: they all play with terms that our brains associate with happy animals on meadows. The fact that we skilfully suppress reality, the industry behind our gyros and meatballs is an entire different story.

“One problem that arises in connection with the creation of products from cell cultures is their designation,” says Dr. Hans-Wilhelm Windhorst, retired professor of applied economic geography and structural research. The Farmers’ Association, the Butchers’ Association and the Meat Industry Association have also recently called on Agriculture Minister Julia Klöckner (CDU) to support EU-wide labelling protection for meat products. The proposed regulation concerns steaks, escalopes and burgers in particular.

“In the public discussion and partly also in media reports there is not a clear enough distinction between products produced by cell cultures and substitute products based on vegetable proteins. In the case of these substitute products, the aim is to achieve a high degree of consistency both in appearance and taste with the product they are intended to substitute. They do not contain any animal substances, but only plant substances and are already on the market.”

Farmers are protecting their meat

The possibility of producing “meat” through cell cultures raised the question of whether these new products could also be called “meat” although they did not come from live animals. The US Cattlemen’s Association has asked the Department of Agriculture (USDA) to redefine the term as follows to be carried out: Meat is a food produced conventionally by rearing and slaughtering live animals. The National Cattlemen’s Beef Association is also of the opinion that the product derived from cell cultures should not be referred to as meat. In the EU, the term “meat” refers to all edible parts (including blood) of ungulates (domestic animals of the bovine, porcine, ovine and caprine species and domestic solipeds), poultry, lagomorphs and wild game.

The variety of alternatives to conventionally produced meat products is huge. Mealworms, crickets and other crawling animals, for example, have been found in food inspectors’ reports rather than on the menu. “One (…) decisive criterion for success will be the acceptance of the new foods by consumers. Without their willingness to buy these foods permanently, they will not be successful,” says Windhorst in his paper “Cellular Agriculture. A more sustainable alternative to conventional production”. 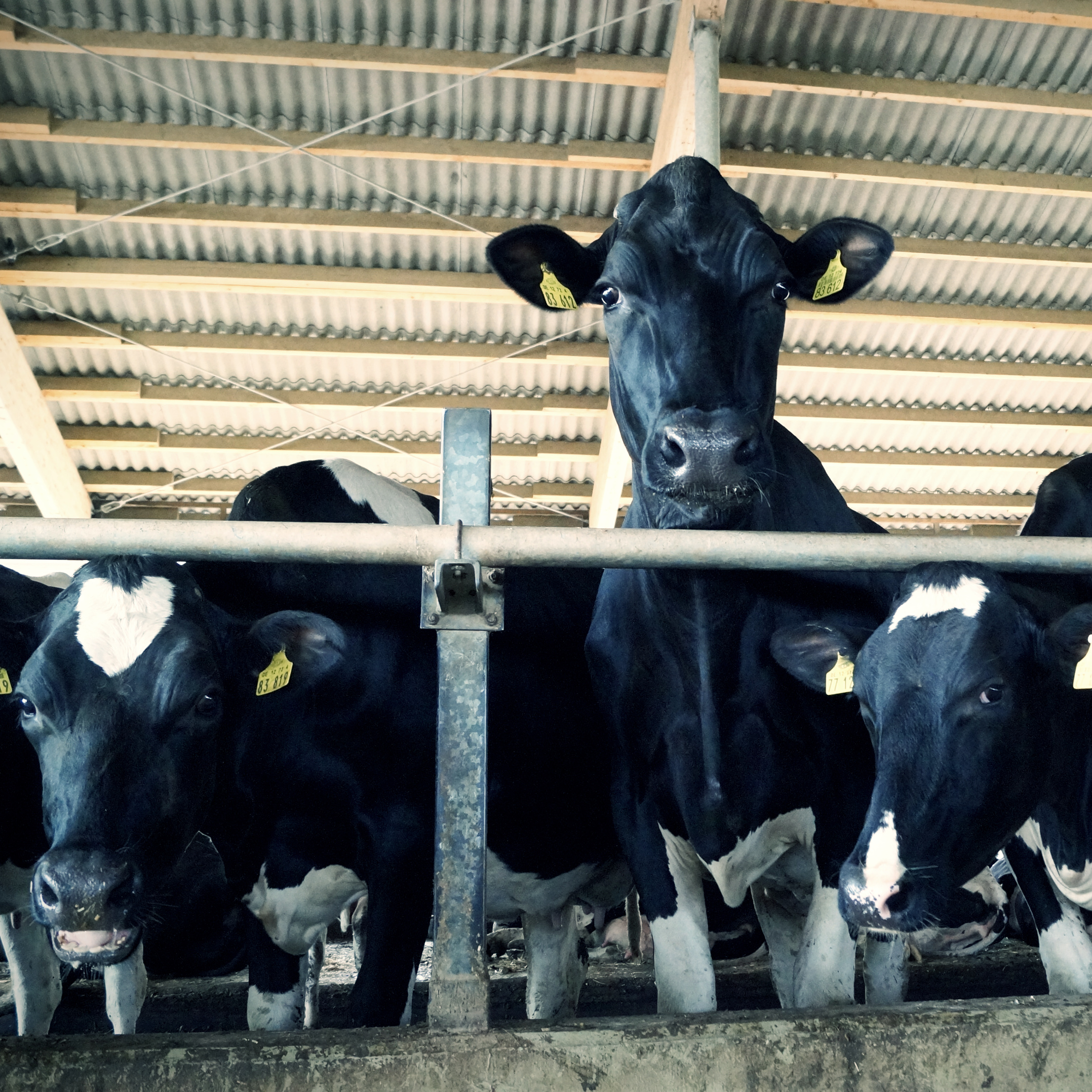 Will conventional meat production be banned in 30 years time?

The development of alternatives and not least the actual production for the consumer market has progressed rapidly recently. Hans-Wilhelm Windhorst is convinced that euphoric future scenarios, such as those developed by Kristopher Gasteratos, founder of the Cellular Agriculture Society (CAS), are certainly not very realistic. Gasterazors assumes that the triumph of the new technologies will take place in three steps. By 2020, the products produced in this way would be available on the market. After a few decades, they will be accepted worldwide and achieve market shares of 70 percent. A few more decades will pass before 95 percent of the market will be reached and legislation will prohibit conventional livestock farming, fishing and aquaculture. The timing is not very precise, probably also because the question of the acceptance of these products by the declining industry and end consumers has so far not been sufficiently clarified.

Nor can we wait 30 or 40 years for the market to influence the policy of regulating conventional production. The alternatives to traditional livestock farming are available today. – And predominantly niche products for privileged interest groups. To drastically increase the number of potential consumers, we need the third doner kebab skewer next to lamb and chicken. The third currywurst next to “with” and “without”.